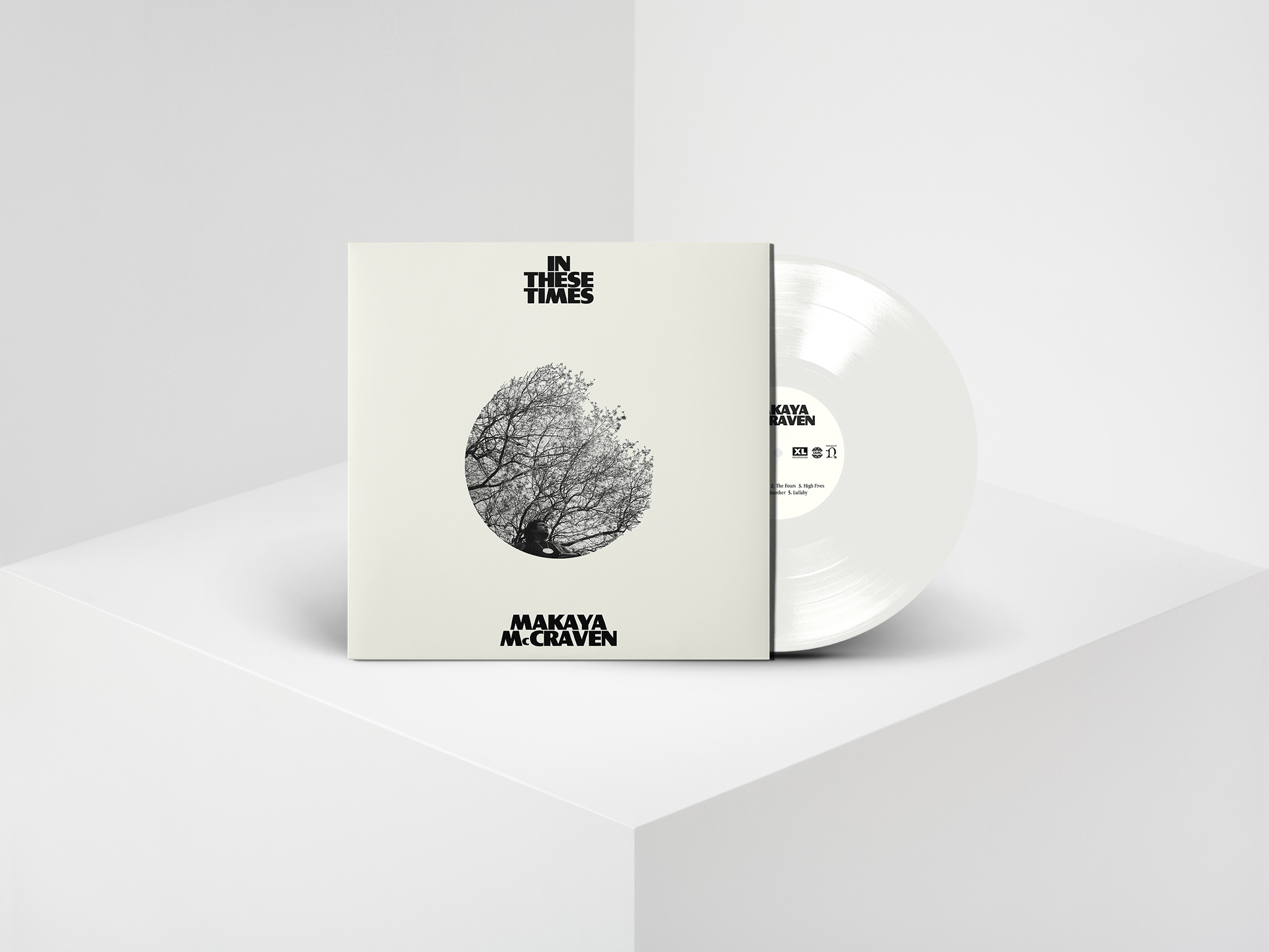 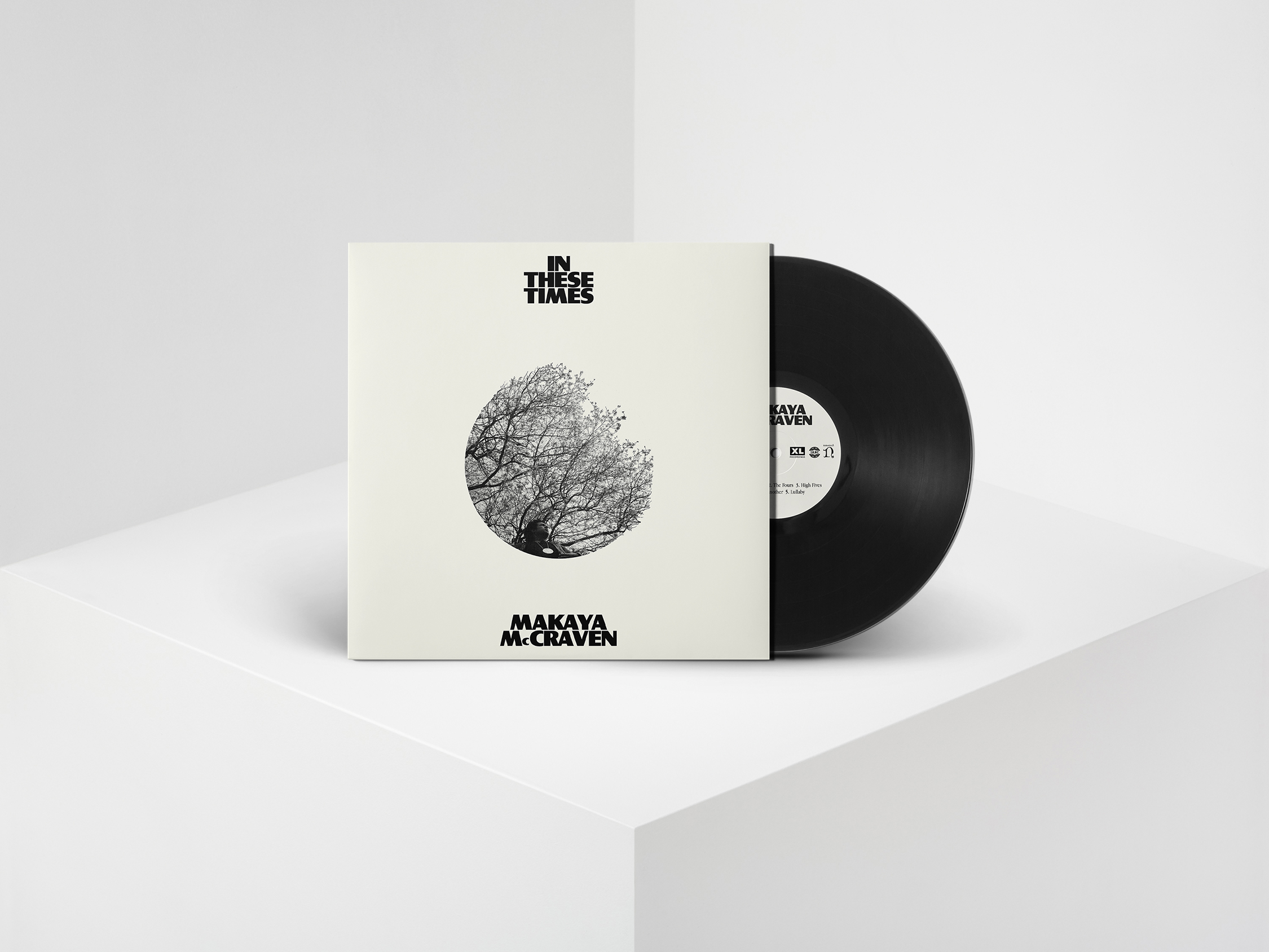 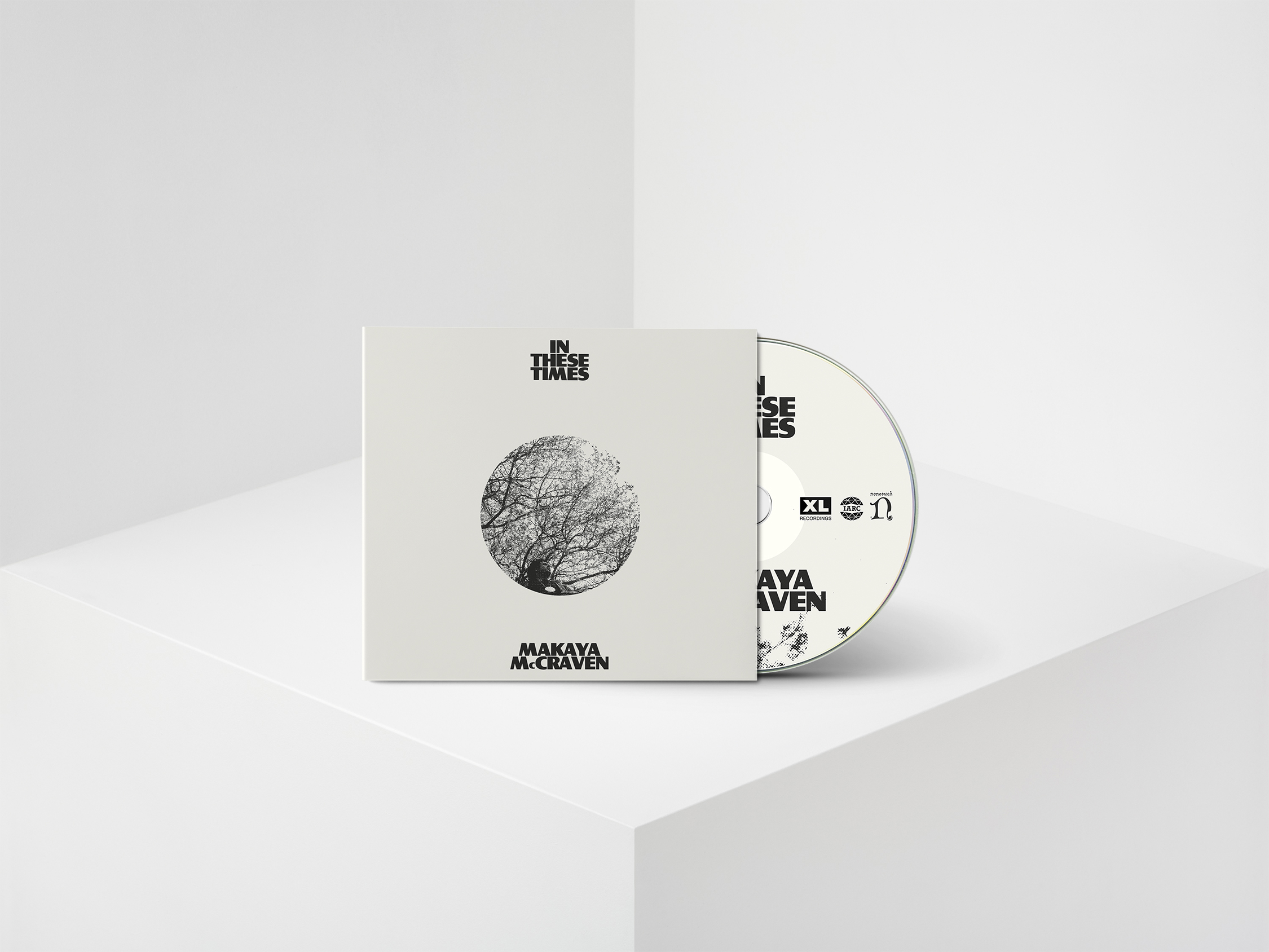 This product isn't currently available on our US store, but you can buy it from our UK store.
To visit the UK store click the button below.

In These Times is a collection of polytemporal compositions inspired as much by broader cultural struggles as McCraven’s personal experience as a product of a multinational, working class musician community. With contributions from over a dozen musicians and creative partners from his tight-knit circle of collaborators – including Jeff Parker, Junius Paul, Brandee Younger, Joel Ross, and Marquis Hill – the music was recorded in five different studios and four live performance spaces while McCraven engaged in extensive post-production work at home. Featuring orchestral, large ensemble arrangements interwoven with the signature “organic beat music” sound that’s become his signature, the album is an evolution and a milestone for McCraven, the producer. But moreover, it’s the strongest and clearest statement we’ve yet to hear from McCraven, the composer. Released September 23rd.