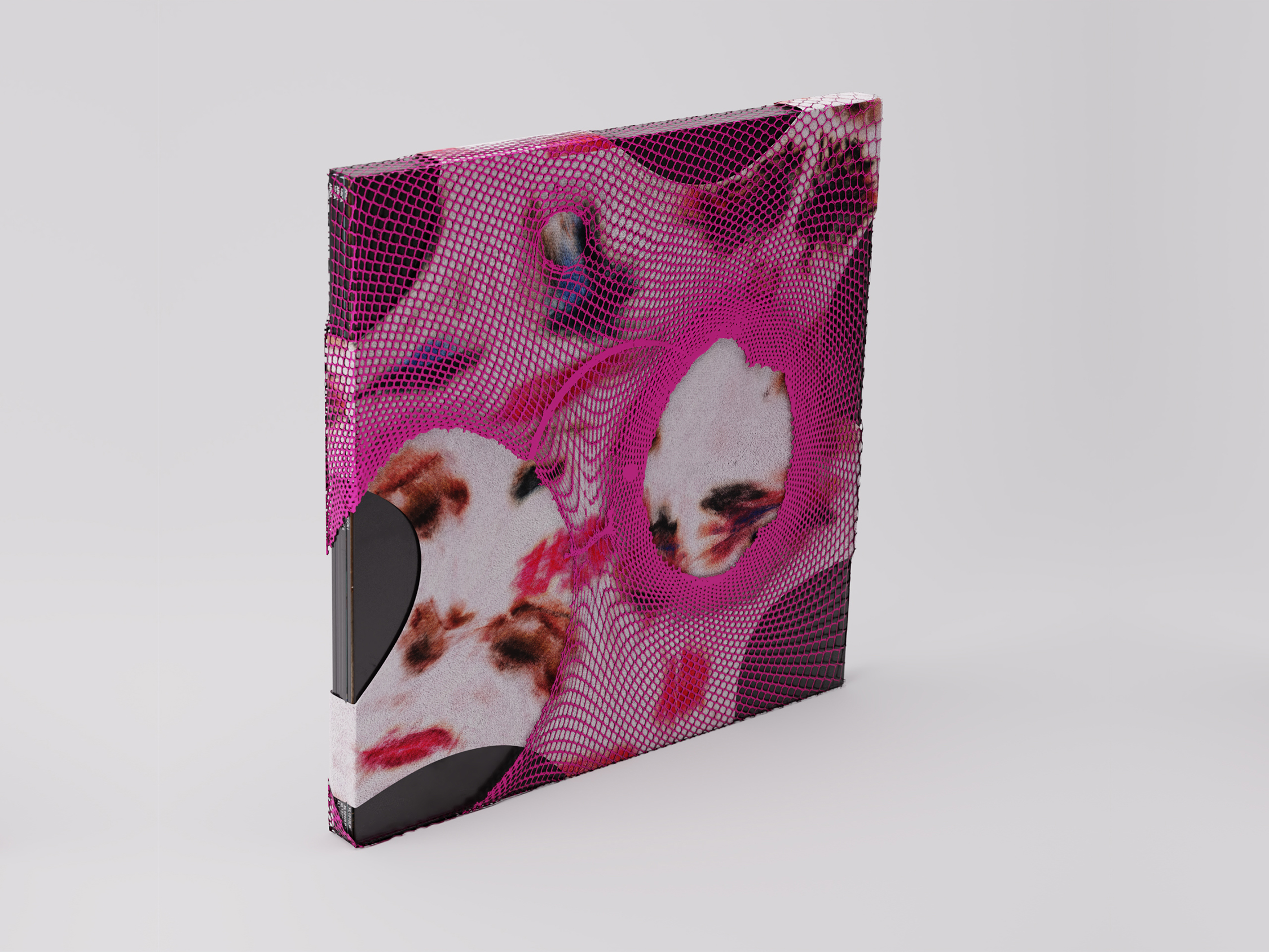 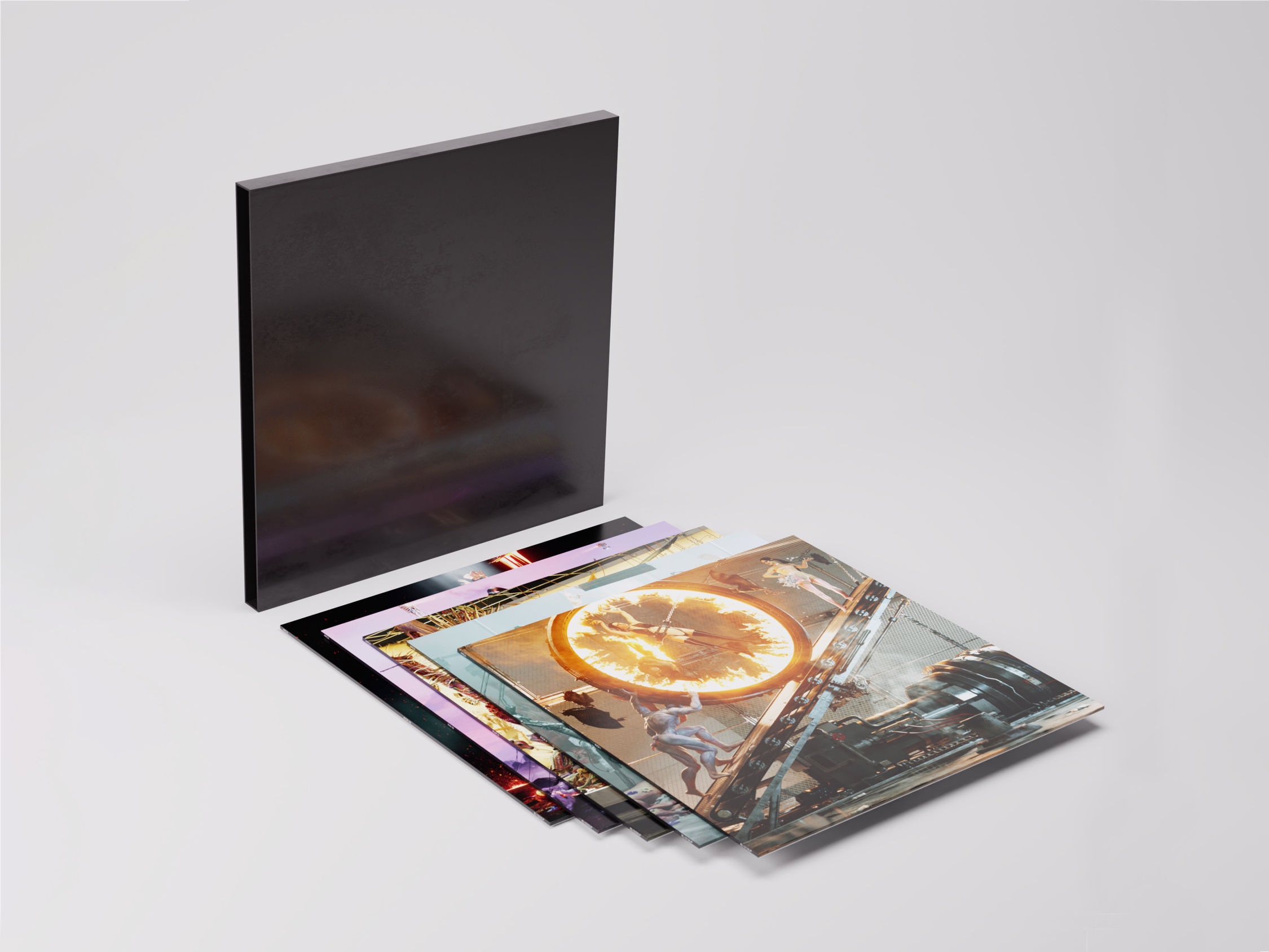 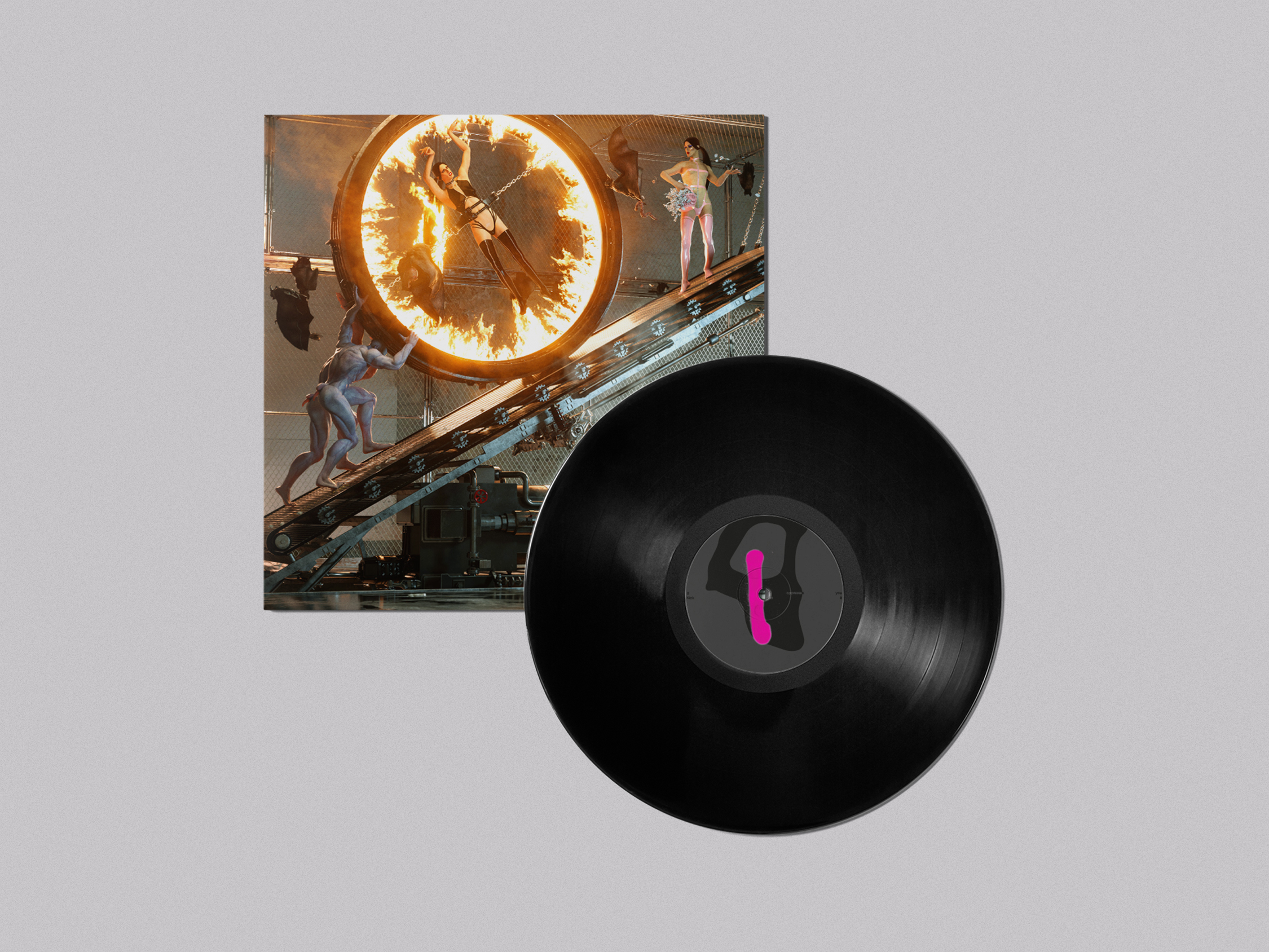 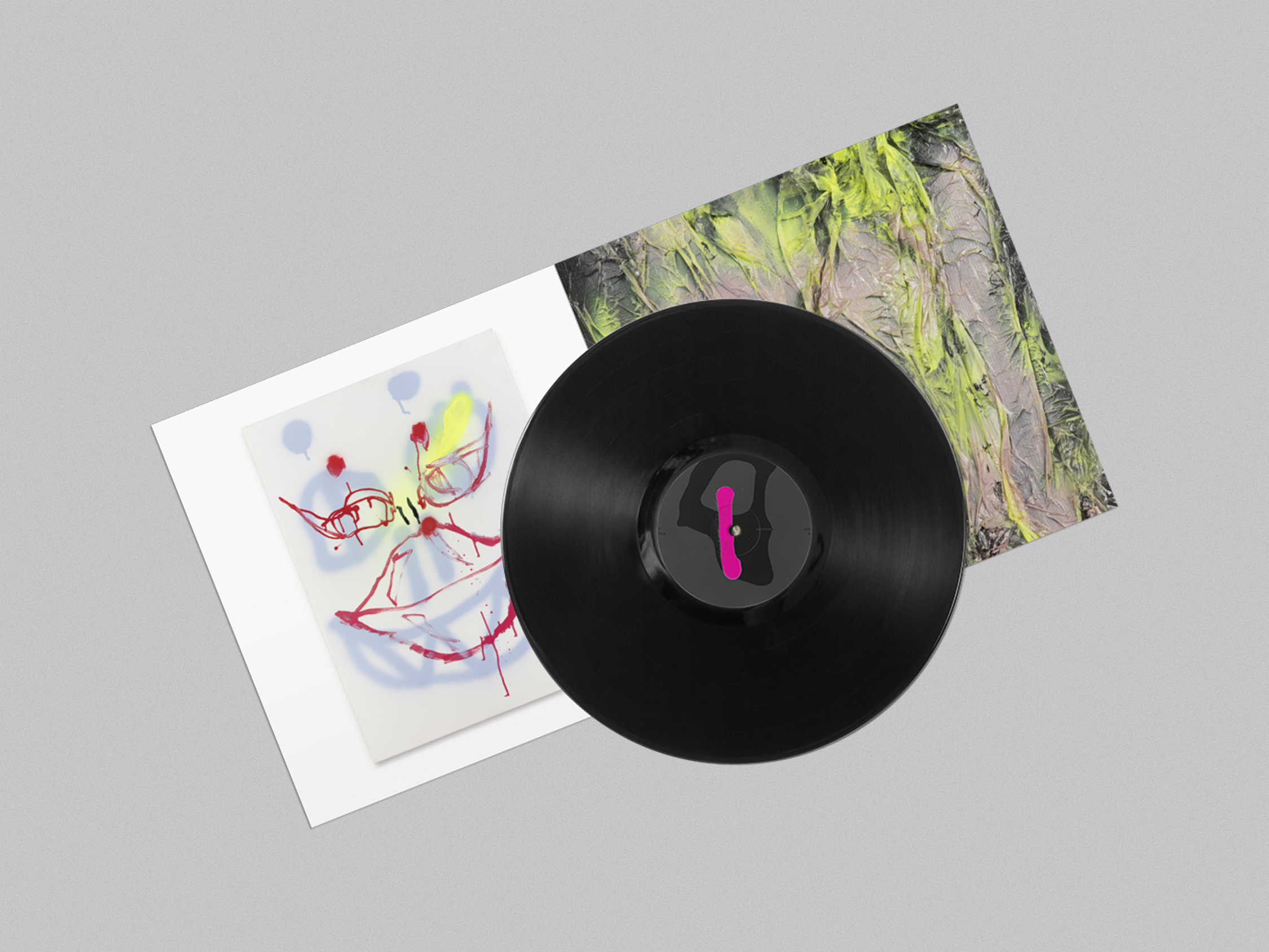 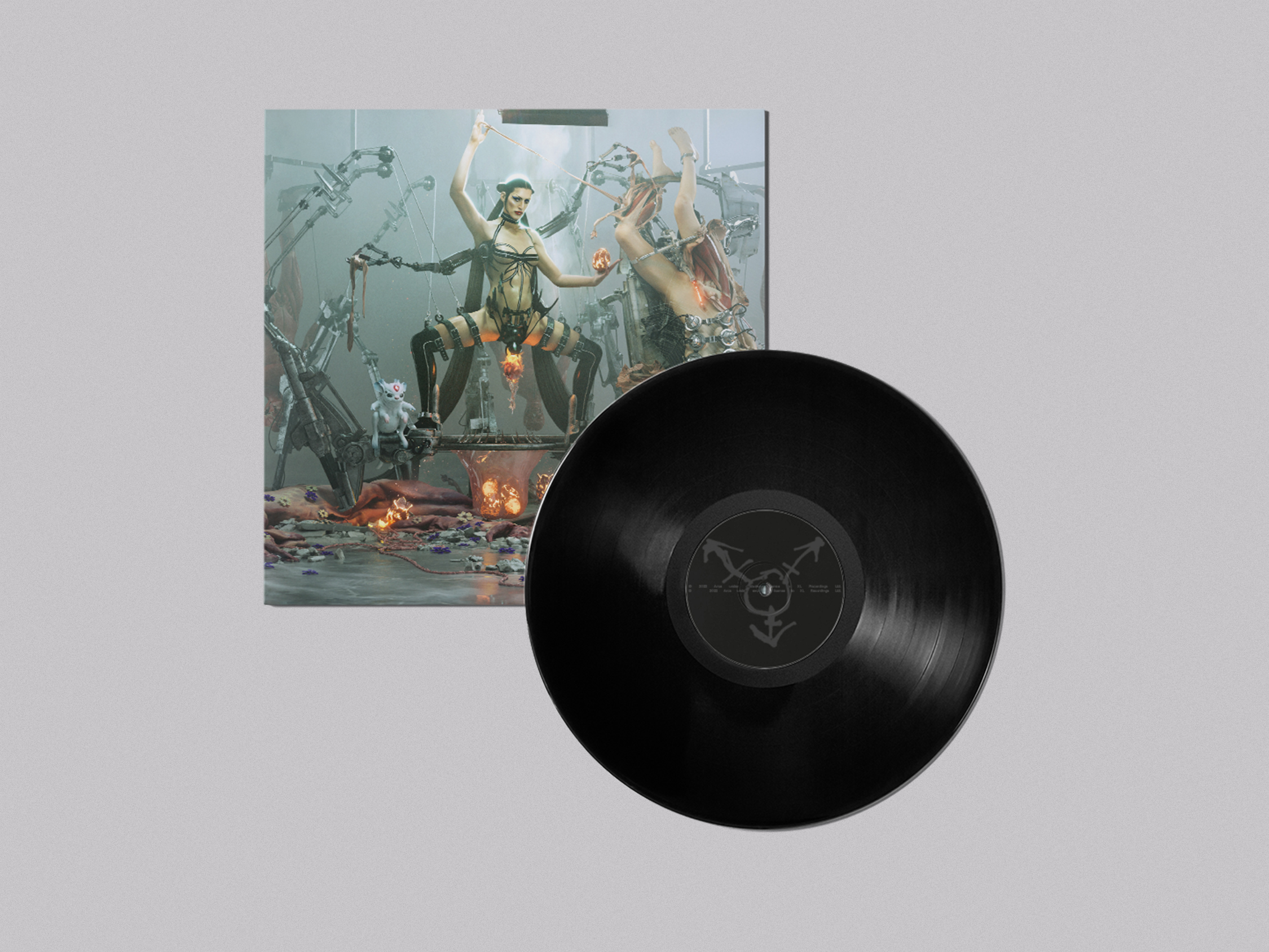 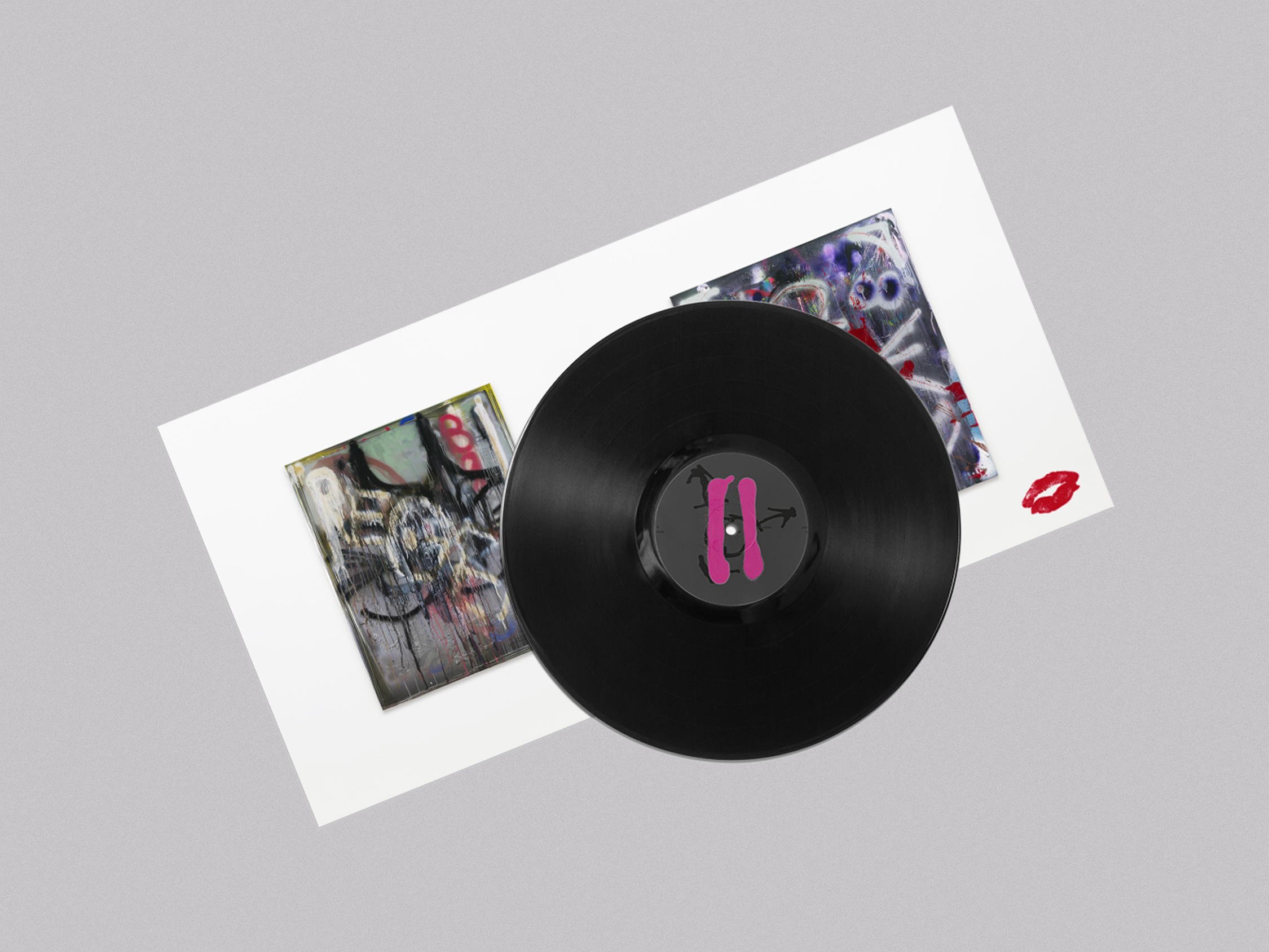 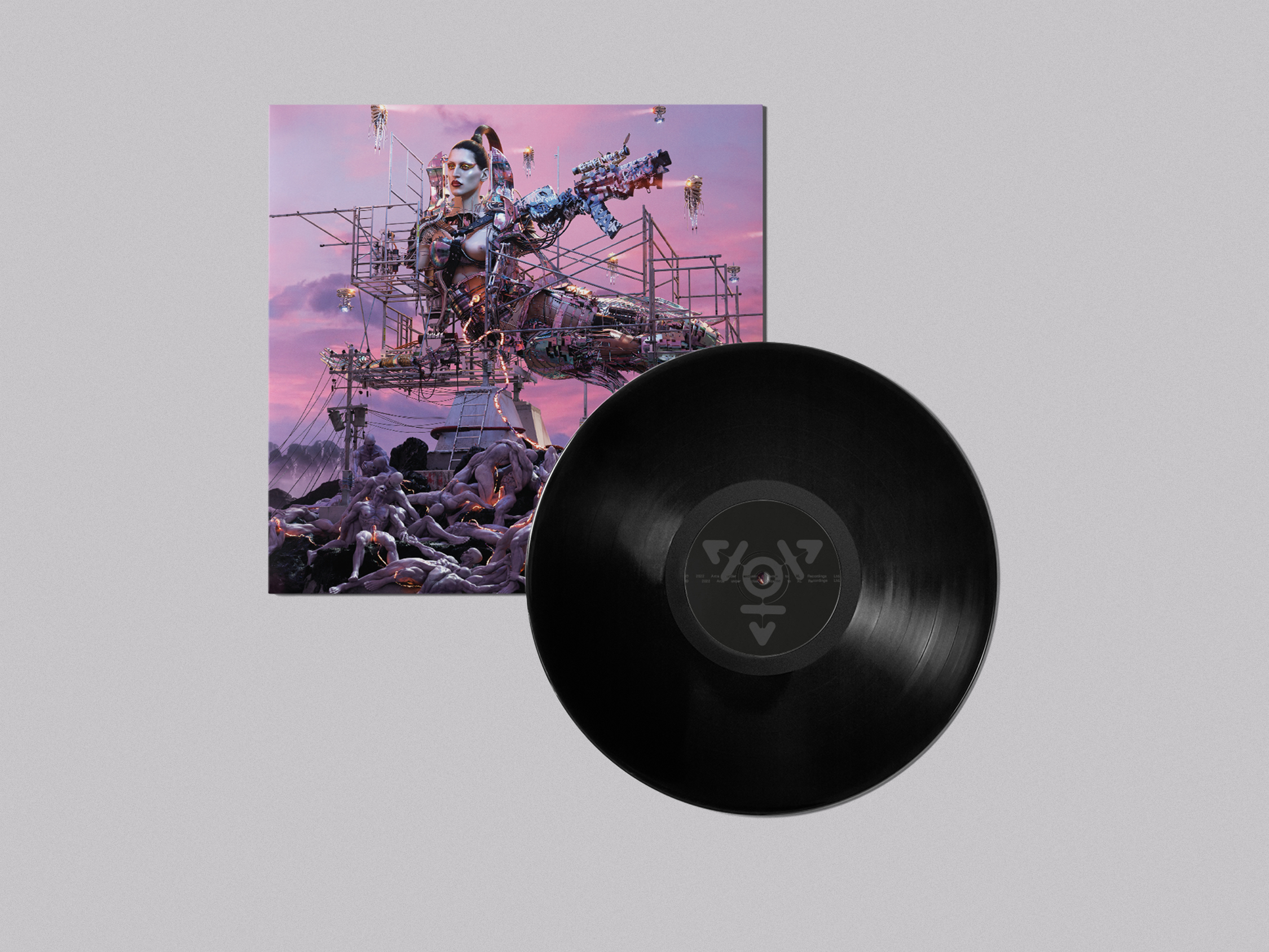 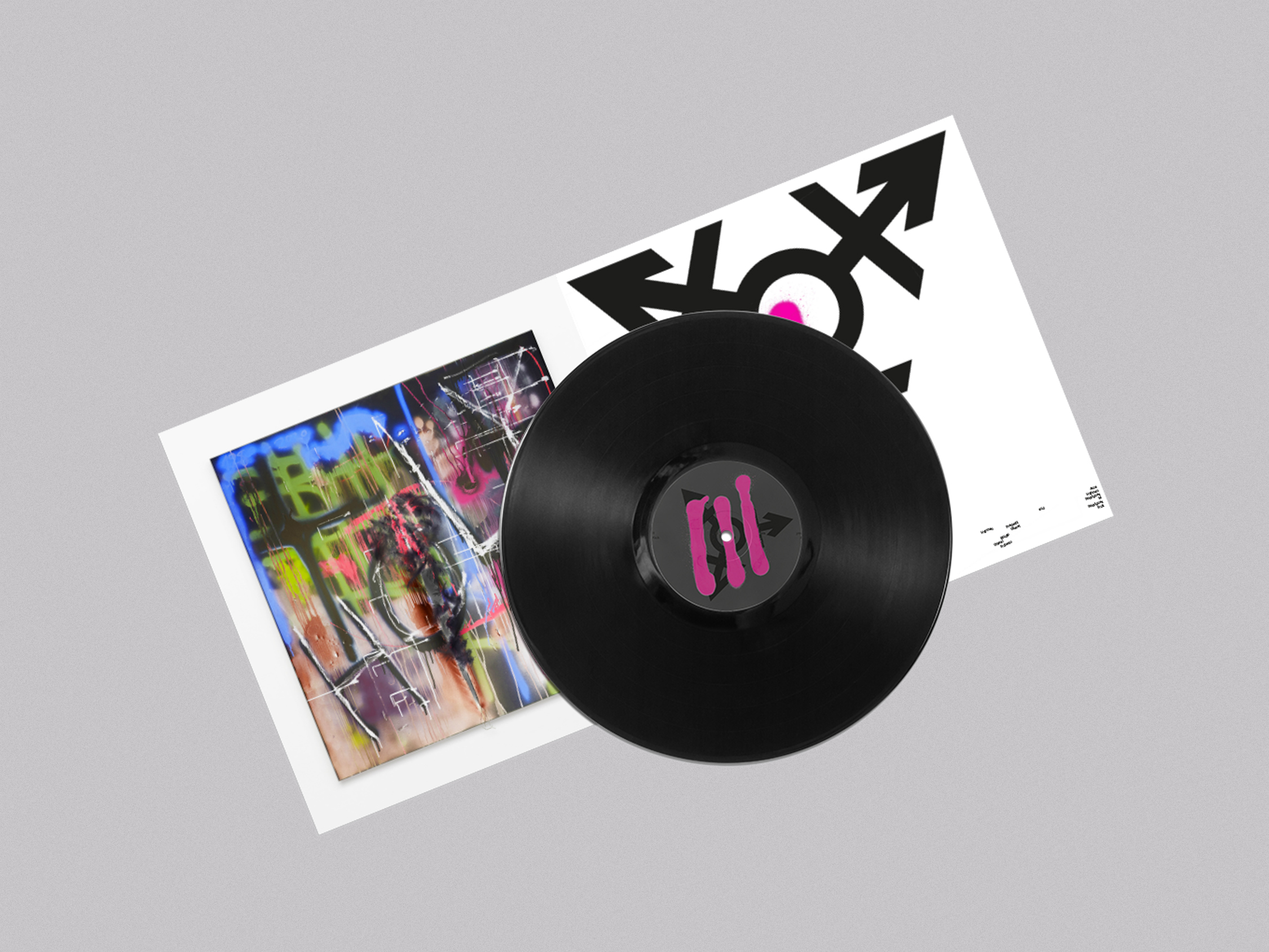 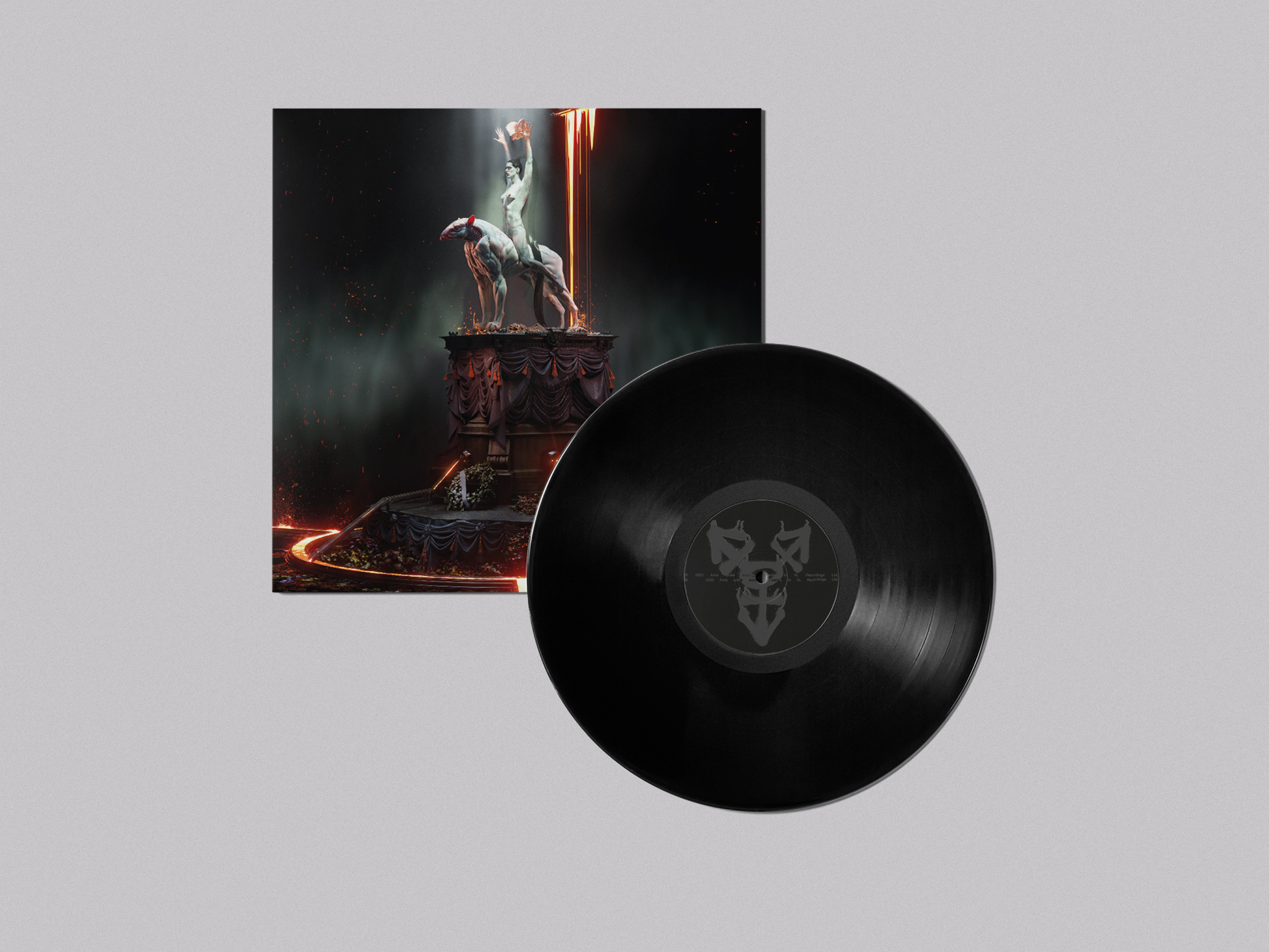 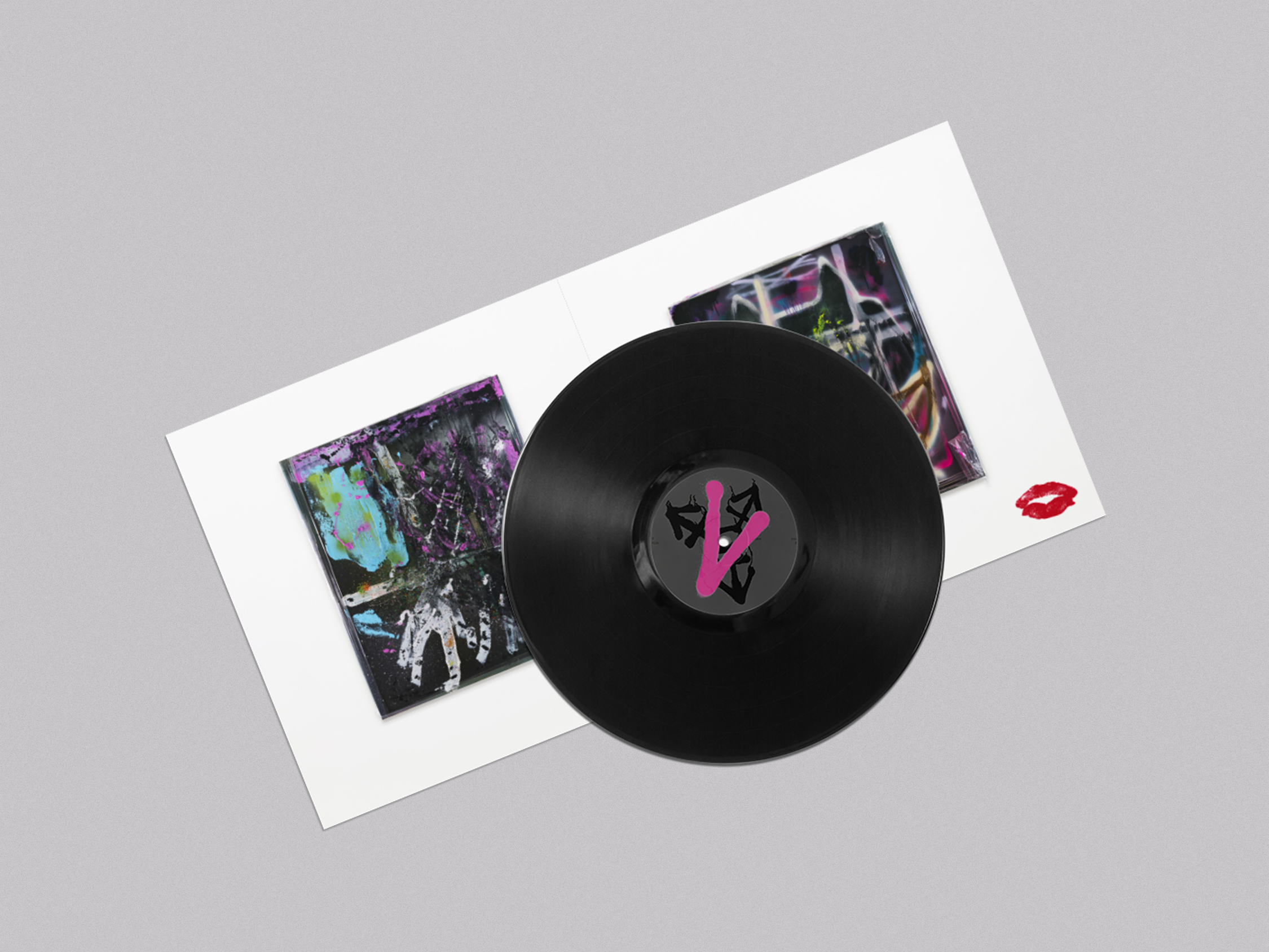 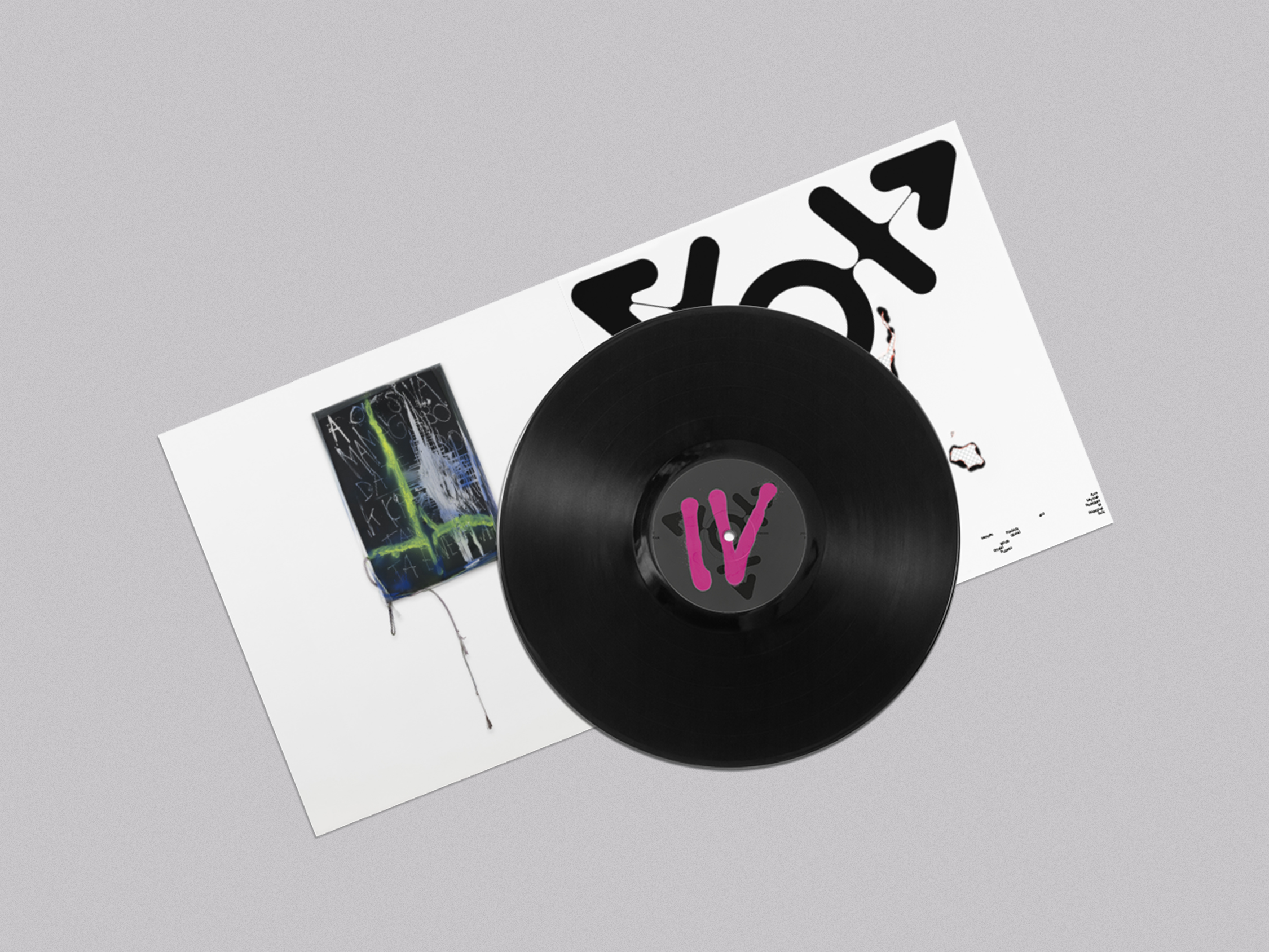 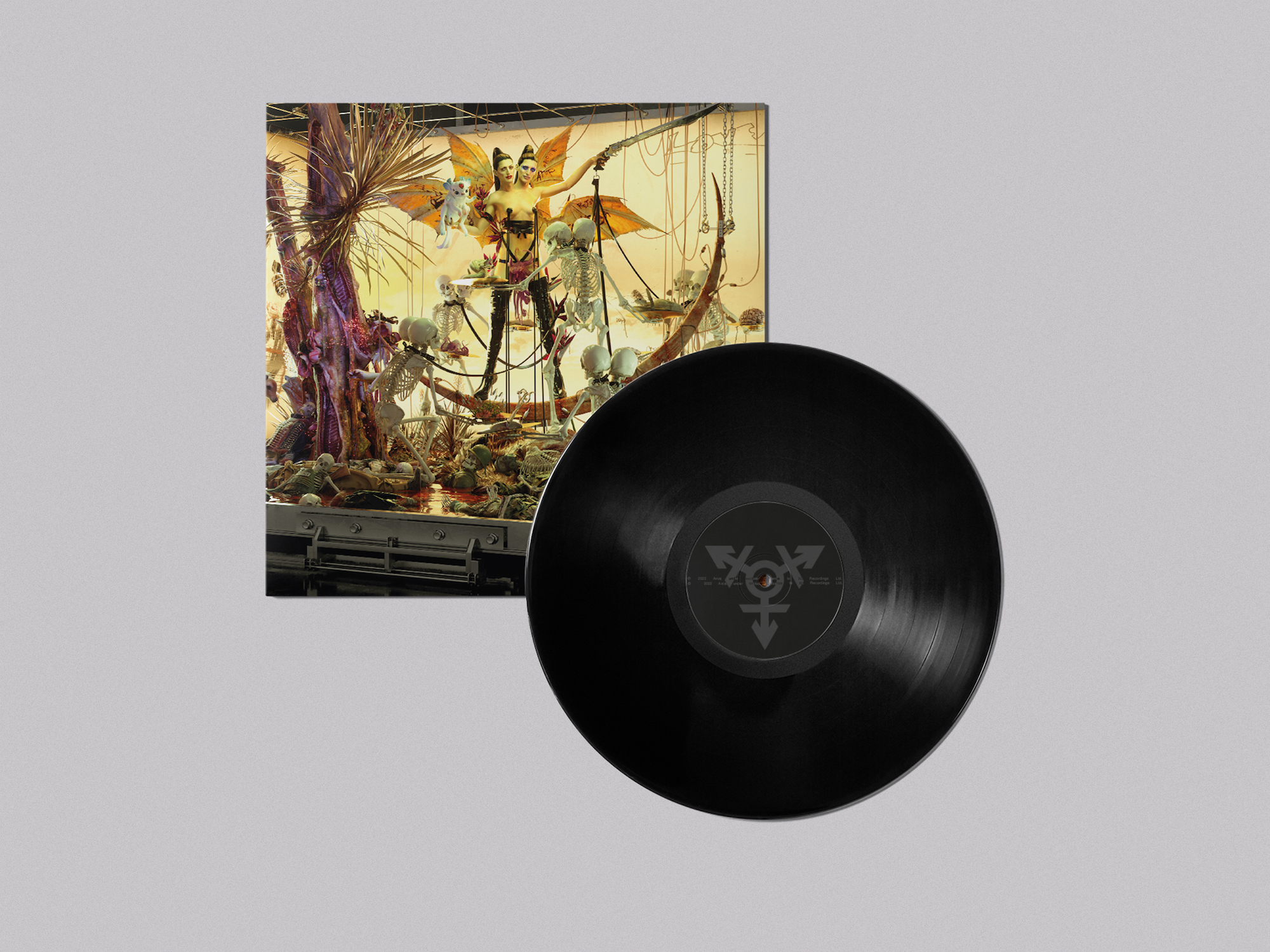 The KICK series is an unprecedented work in the pop realm, a full-scale universe that Arca continues to explore alongside her audience and one that has become a landmark in Arca’s ceaseless evolution. A multidimensional self-portrait that holds all of Arca’s many identities as an artist in a quantum superstate; it’s an ambitious act of music world-building that has captivated fans and critics around the world.